It is difficult to push the work of Froideville into one distinct category, or summarise it in just a few sentences and as such he has been kind enough to provide his own insights into the background of his work.

‘Let’s start at the beginning; the boxes featured in my work are inspired by a honeycomb. The perfect hexagons of the honeycomb come together to create a grid. It is a small miracle of nature. The bee can not tell right from left but can create the comb to perfection.

I am also inspired by the fact that everything exists by virtue of its opposite. As with the colour black and white. If there was no black then white would not be as significant and vice versa. God has organised everything so that one can learn from the other: Hate / Love, black / white. Etc.

The round lines that feature in my work on the grid-like surface also accentuate each other. One element only exists because of the other. I try to integrate opposites to help reinforce the elements in my work.

The patterns attached to the curved lines can also be seen as opposite but are derived from Islamic art. I was a Muslim for 10 years and the art of that religion draws a parallel between nature and man. In nature you also see a lot of repeated patterns such as the seasons, birth, growth and death, or youth, old age and finally death.

The miracle of God reveals himself through creation.’ 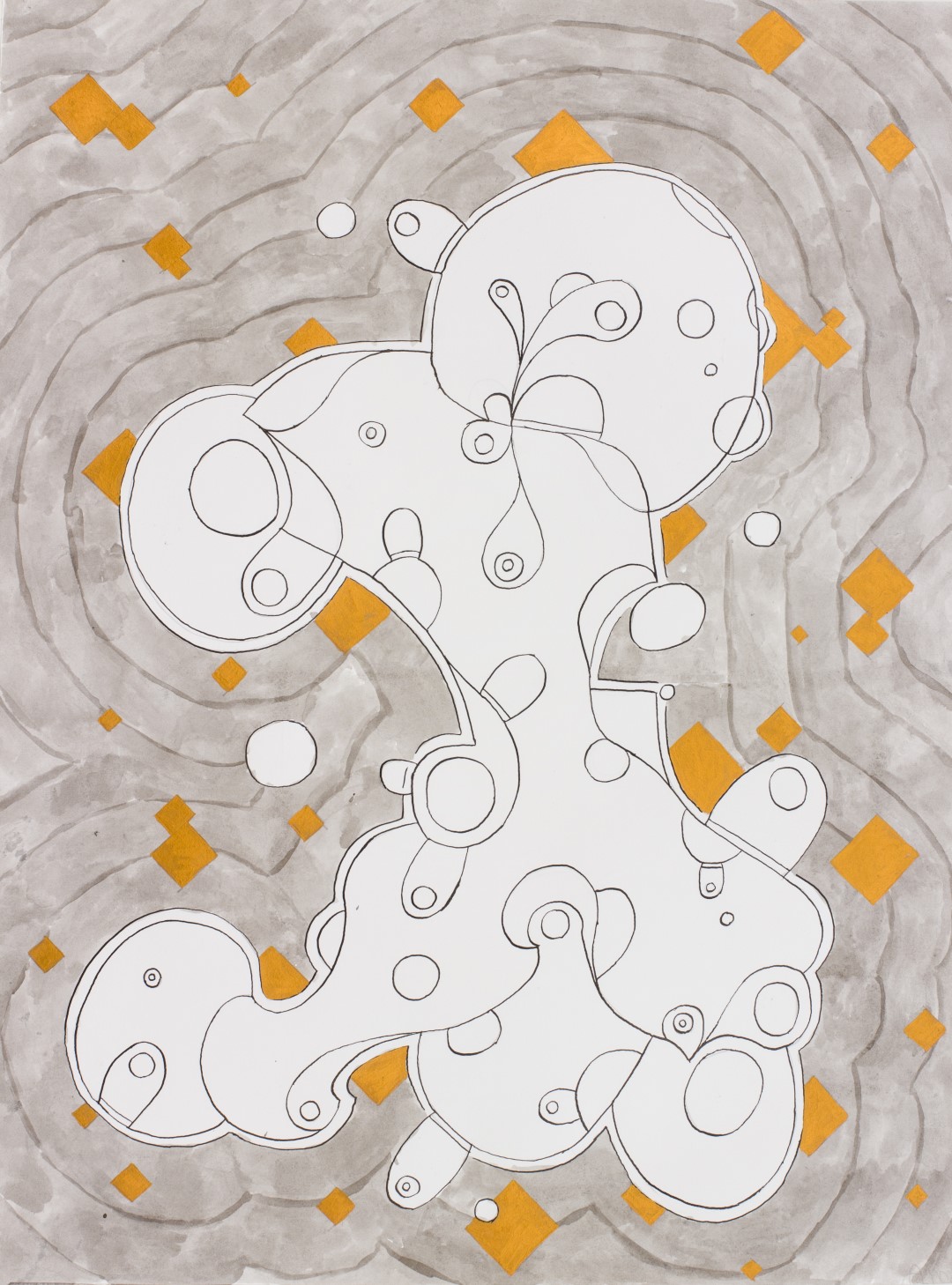 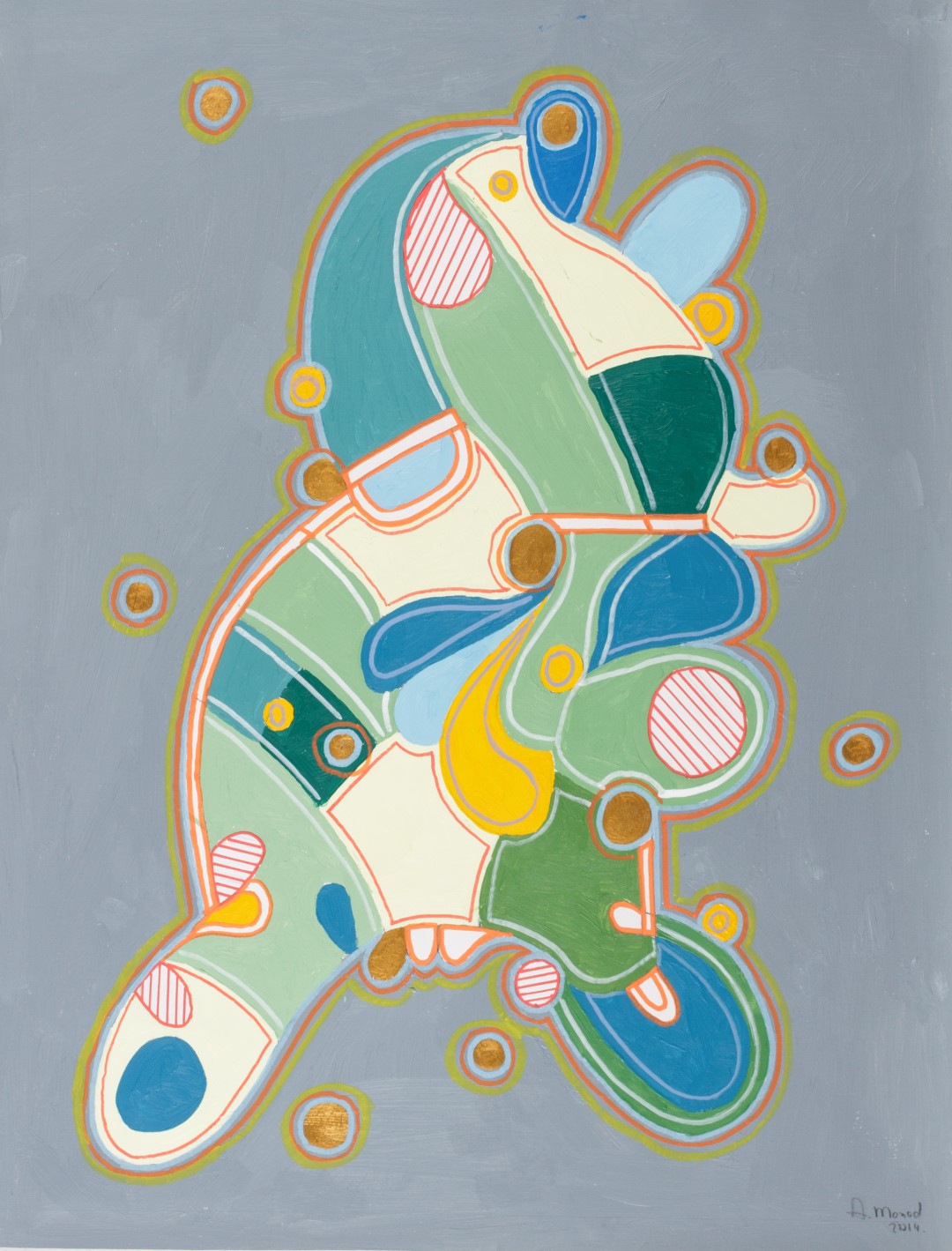 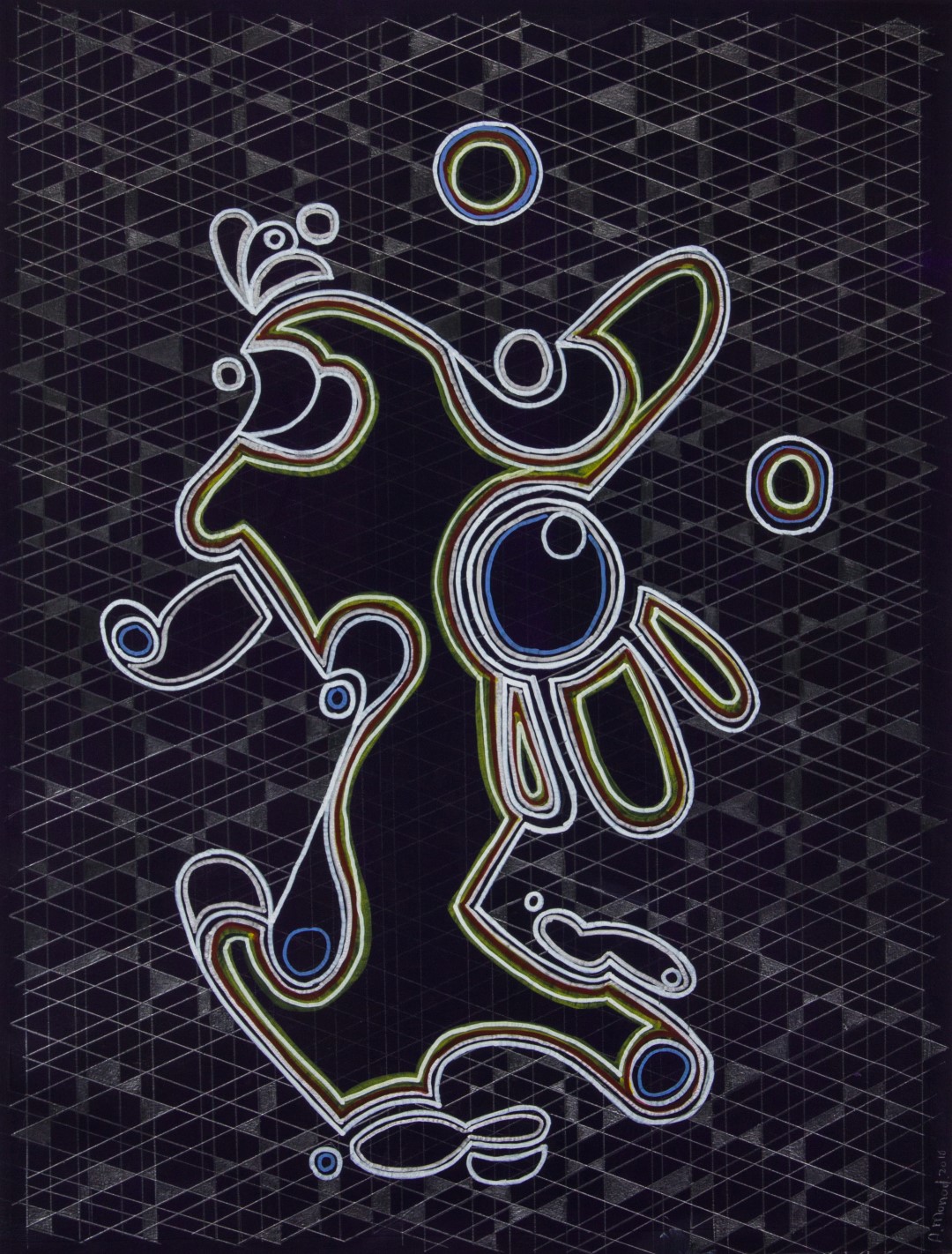 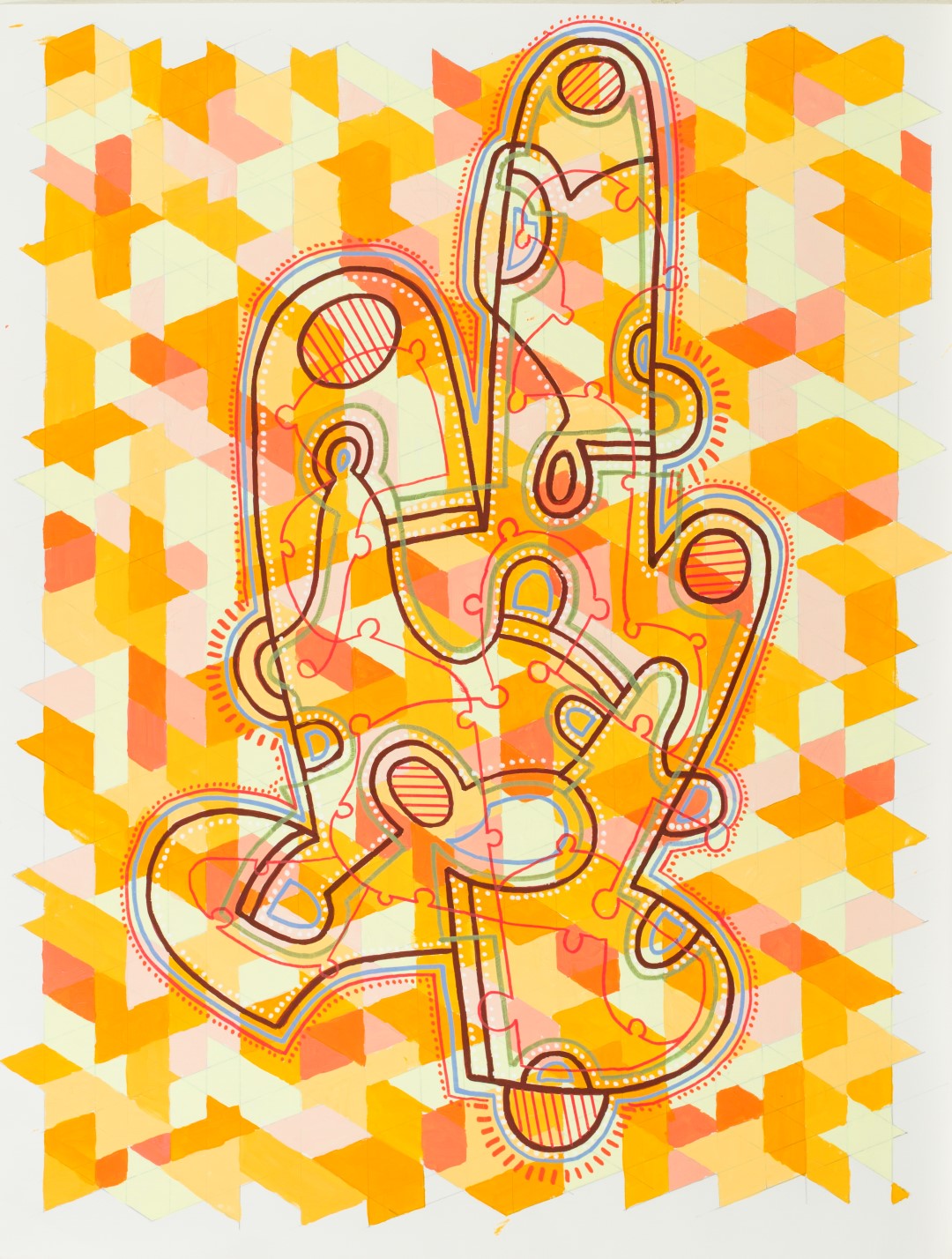 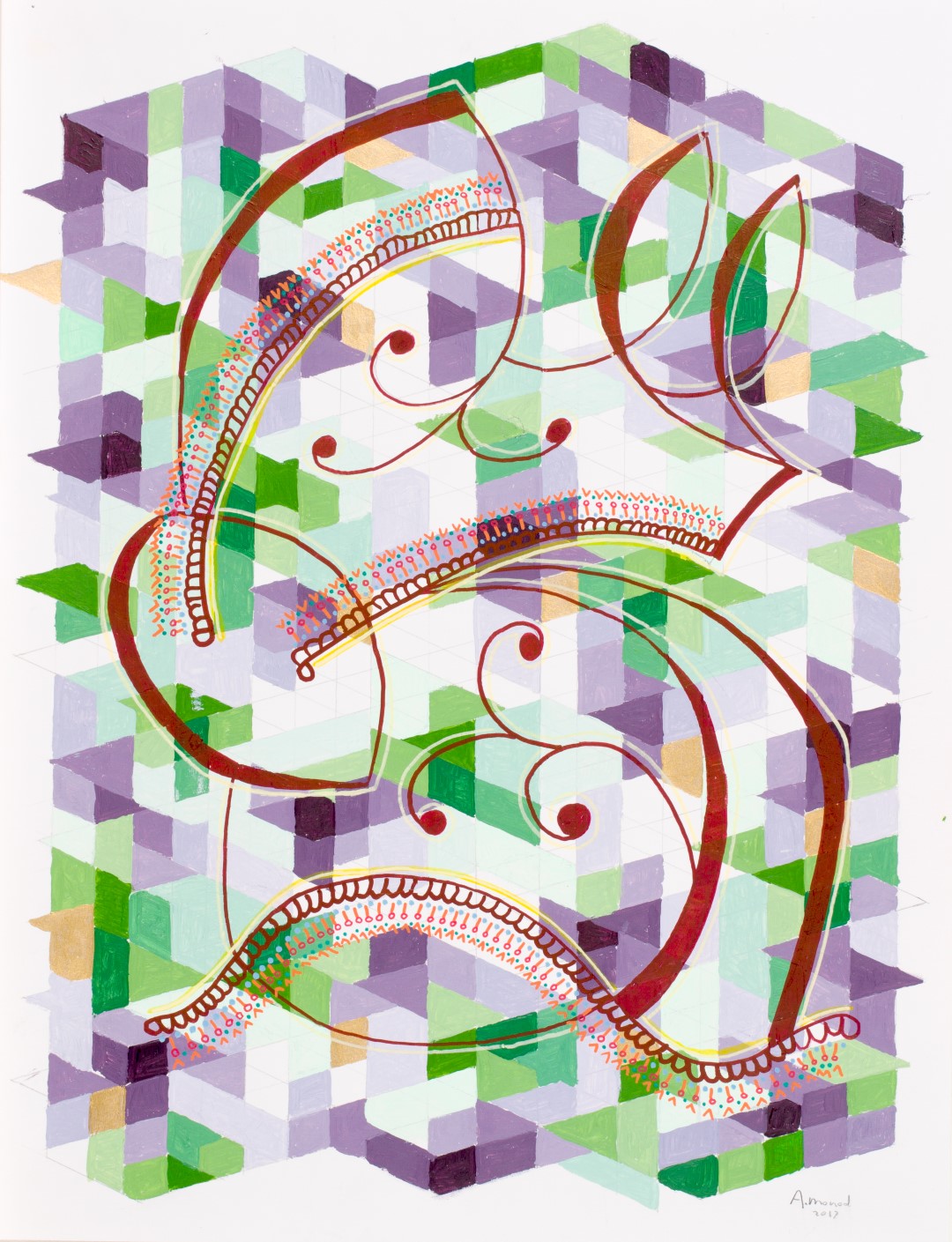