At the age of nineteen and while training to be a goldsmith, Adrie discovered her interest in drawing. During this period Adrie by chance met an artist passionate about the use of watercolour, and was greatly inspired by his work. In Adries spare time, she started to create her own watercolour paintings, and then decided to stop her education as a goldsmith to focus on developing as an artist. She took several courses to help her achieve this.

Adrie worked incredibly hard to be accepted into the Academy of Fine Arts, but after finishing the preliminary examinations found she couldn’t handle the pressure and was admitted to a therapeutic community. She was based there for over a year and had a studio in the attic so she could continue to paint.

After a few years Adrie started volunteering at SCRAP, which was a project where industrial materials were sold cheaply, workshops were organised and sets and props were made to order by external businesses.

After volunteering Adrie had a dip in her artistic career and lacked both energy and inspiration to create new work. She started gathering momentum again when her work was accepted into the Gallery ‘Anders Bekeken’ in The Hague and through this she found her way to the Gallery Herenplaats where her work has flourished.

Adries artwork at Gallery Herenplaats is characterised by her use of strong lines. Most of her work is abstract, but if looked at closely, it becomes more figurative.

2005  Travelling exhibition by Out side out

2005  Outside out: creating exhibitions 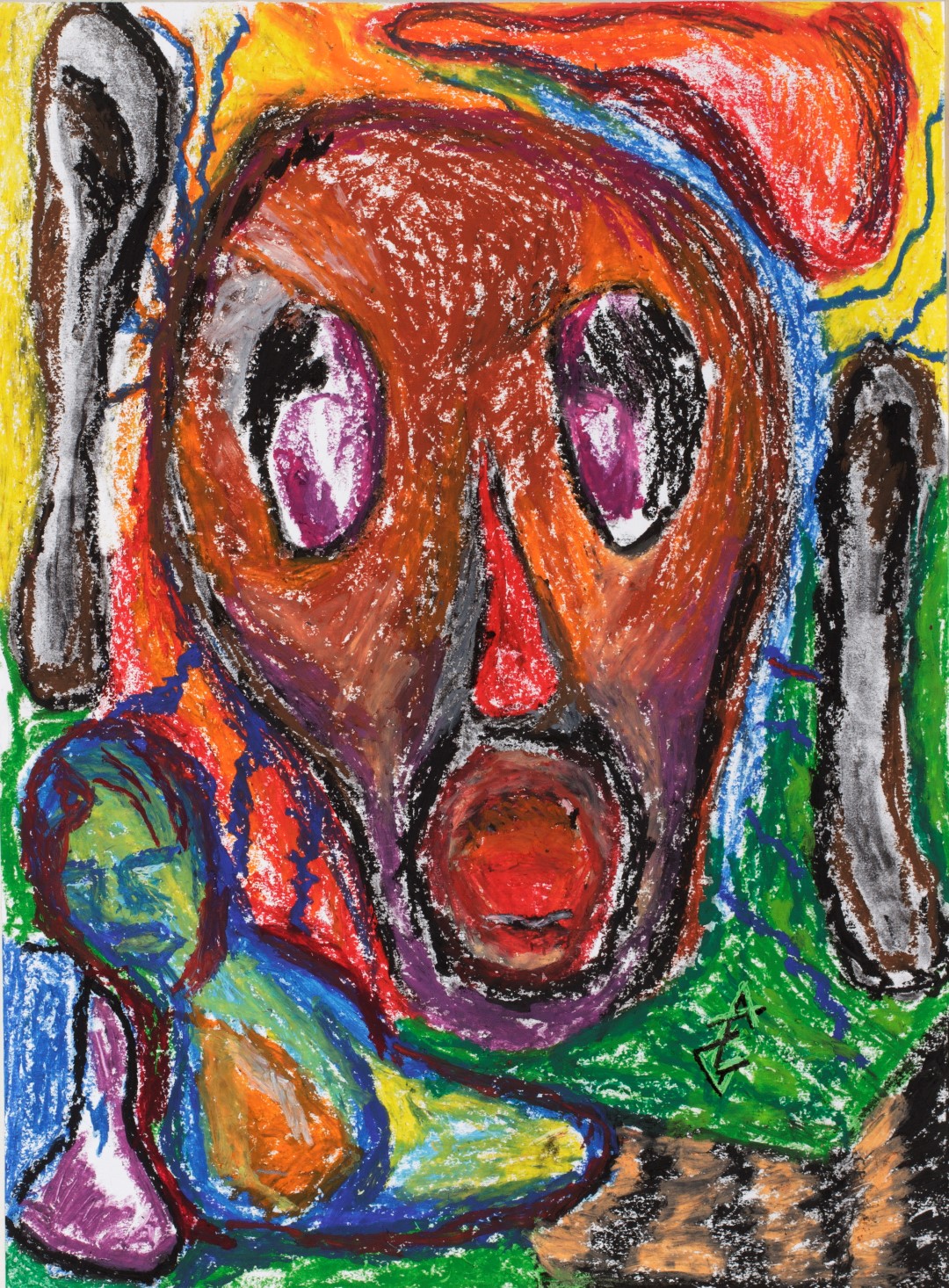 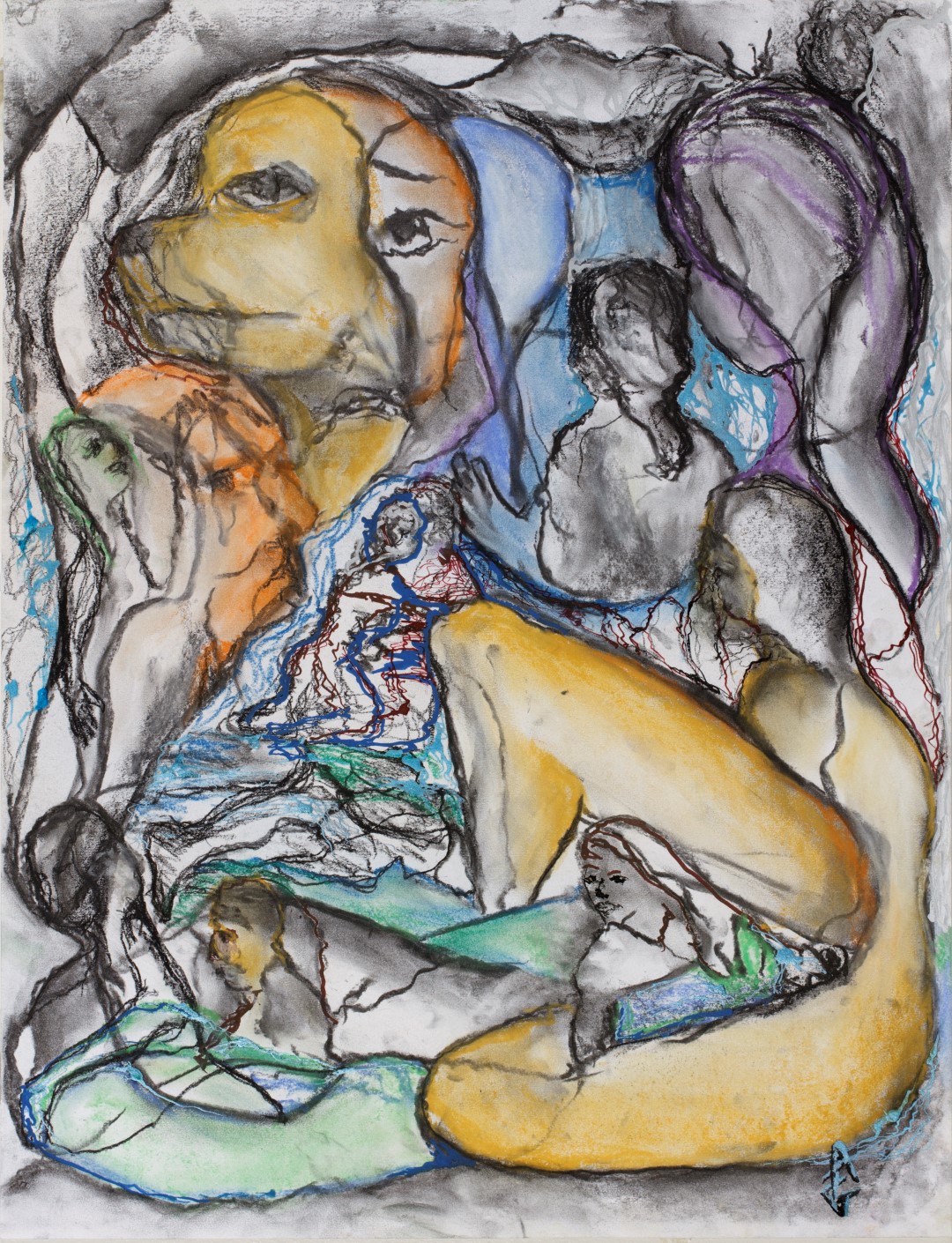 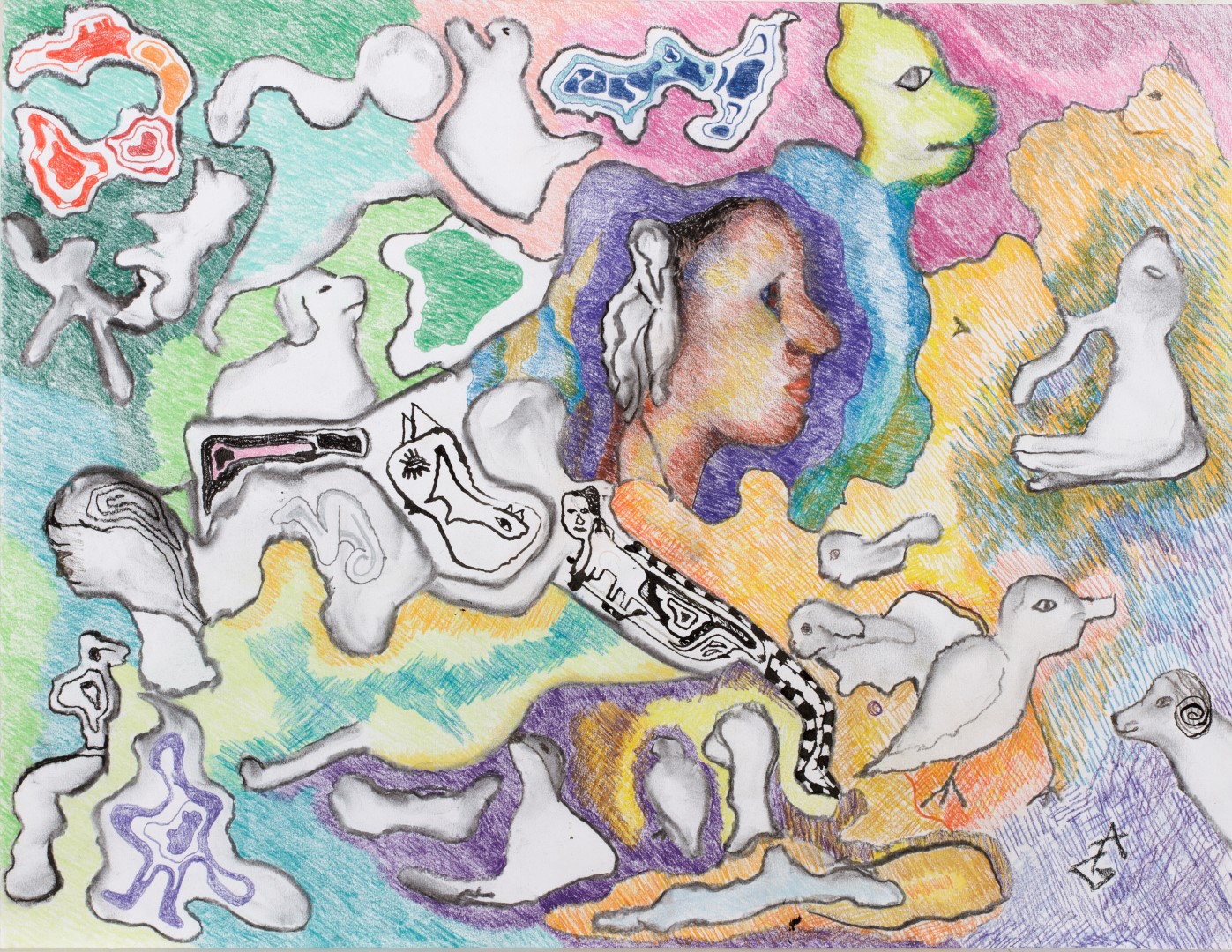 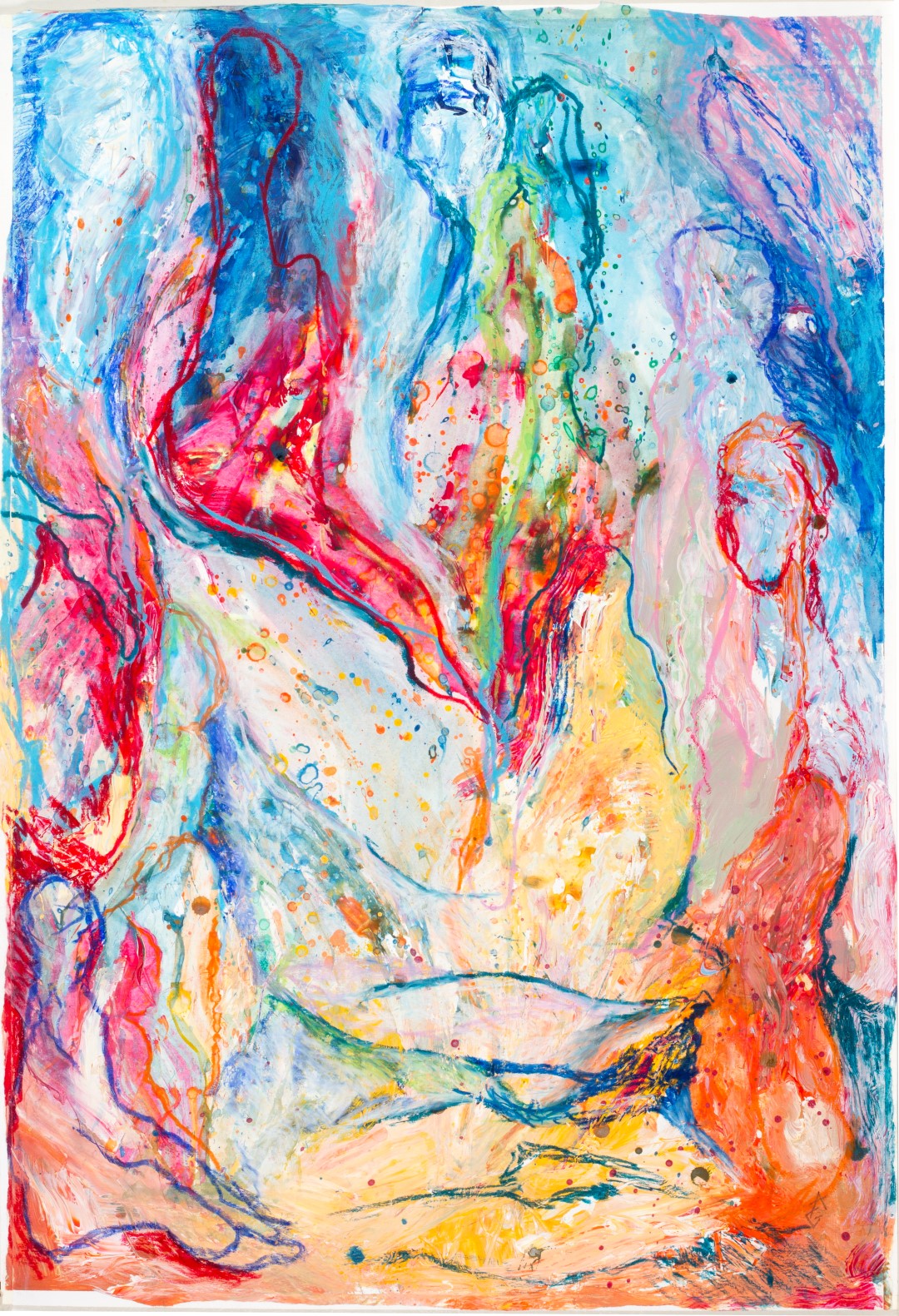