Bridget moved from Liverpool to the Netherlands when she was 3 years old. She made her first drawings in elementary school. By the time she was 12 she got a 9,5 mark for drawing. Truly fascinated by line patterns, she continued to draw and practice after finishing school.

When she was 16 years old Bridget went to Art School to study fashion. Having completed the first year, she moved to Amsterdam and took private art lessons. It was at this point that things started to go wrong for Bridget. She found her mental state deteriorating, and then suffered a psychosis which required psychiatric treatment. She had little energy left for being creative and stopped drawing during this period. Gradually, and with the right medication Bridget’s situation improved and so did her ability to draw.

In the beginning, Bridget used a select group of objects as subjects for her drawings. As she developed she started to draw on her imagination as the source of her inspiration and her subjects varied accordingly: portraits, flowers, gardens, houses, vases and religious images. Her compositions fill the whole page and seem to continue beyond its edge. Her style could be described as naïve and intuitive.

Bridget found the work she produced after her illness was a lot better. Her technique had improved and furthermore she enjoyed drawing even more than before because it helped to her “empty her head”. Bridget worked in Atelier Herenplaats since June 2008.

“I love working here. People are kind and I may draw all day long”.
Bridget died on 4 oktober 2013

2005  Work included for the collection of Atelier Herenplaats 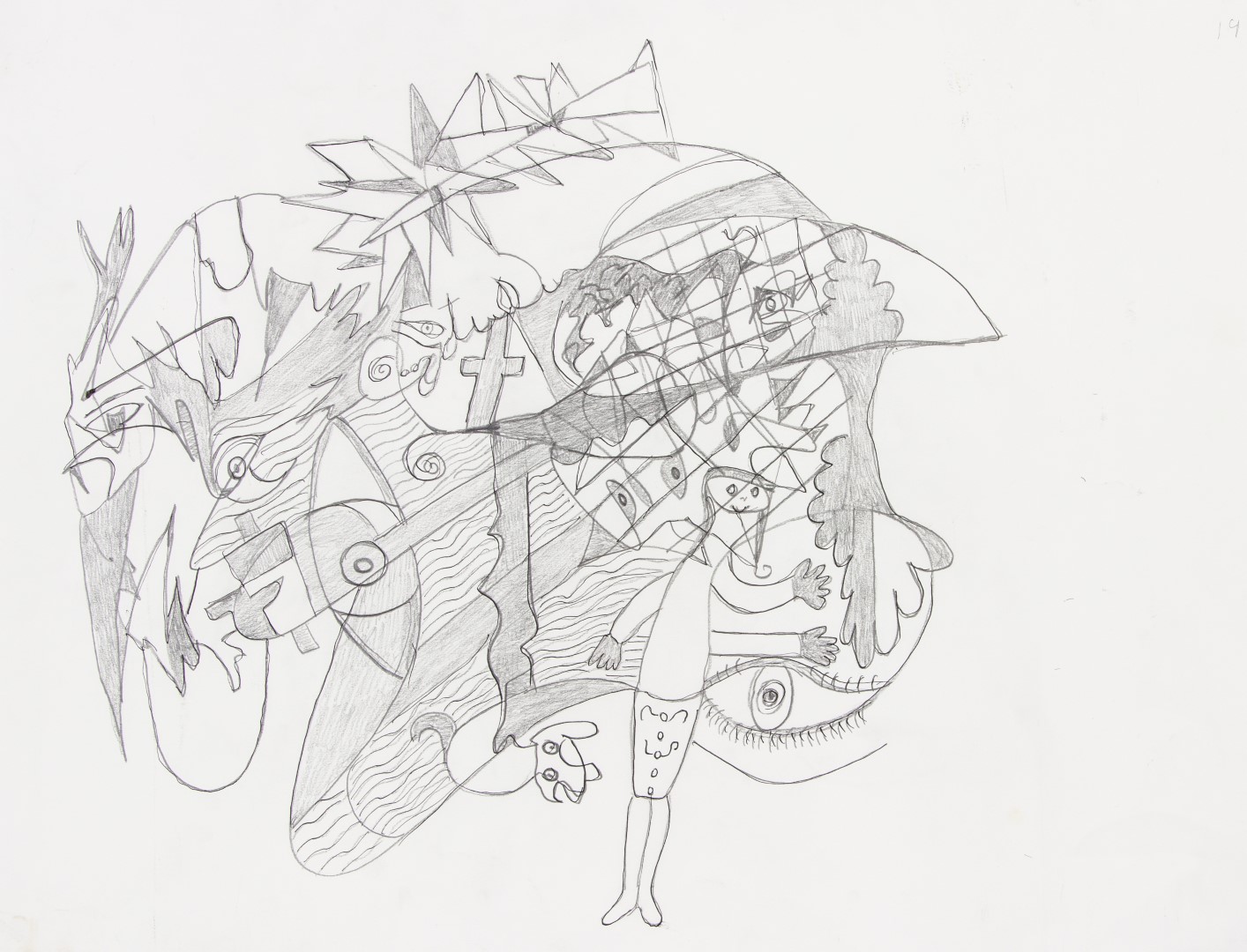 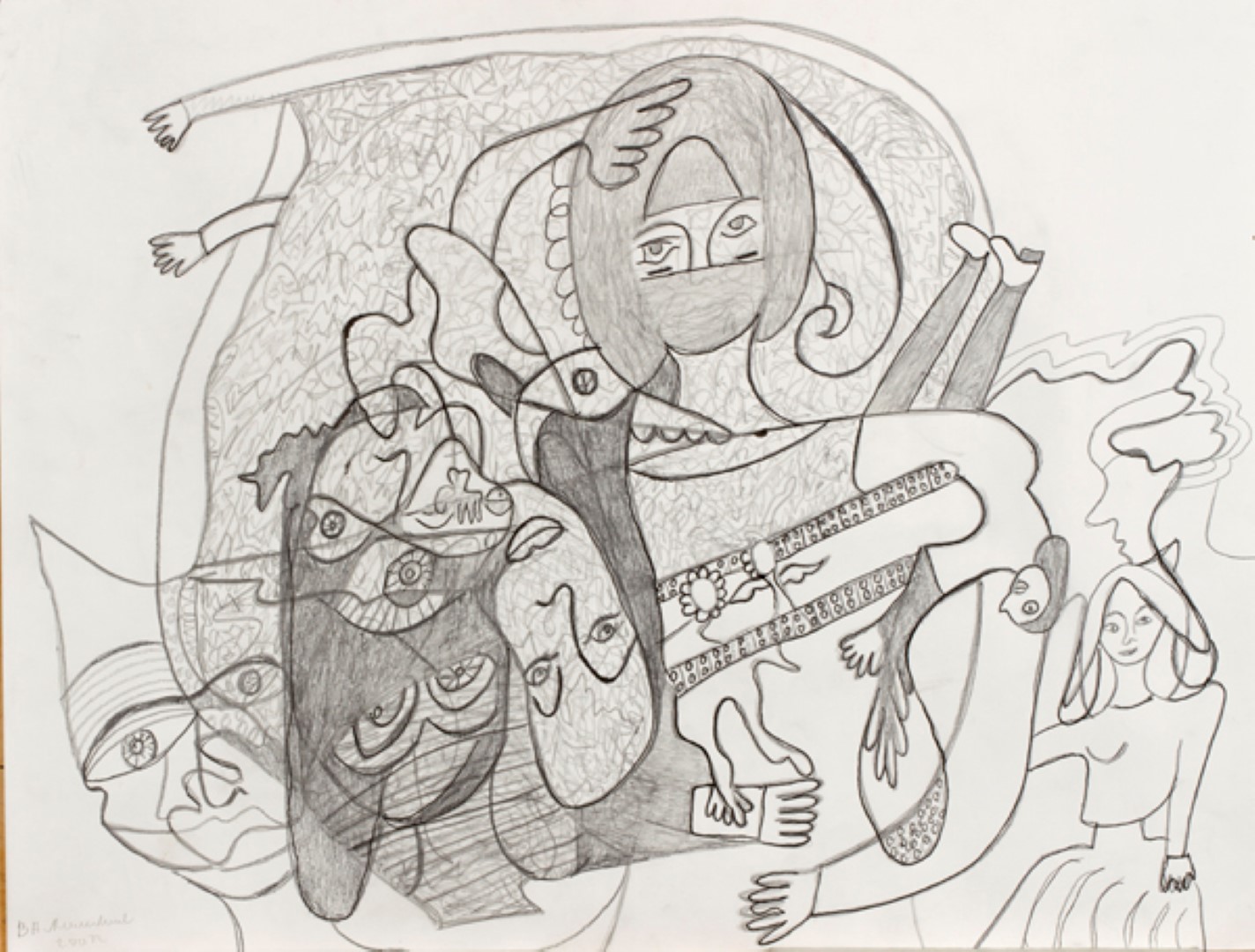 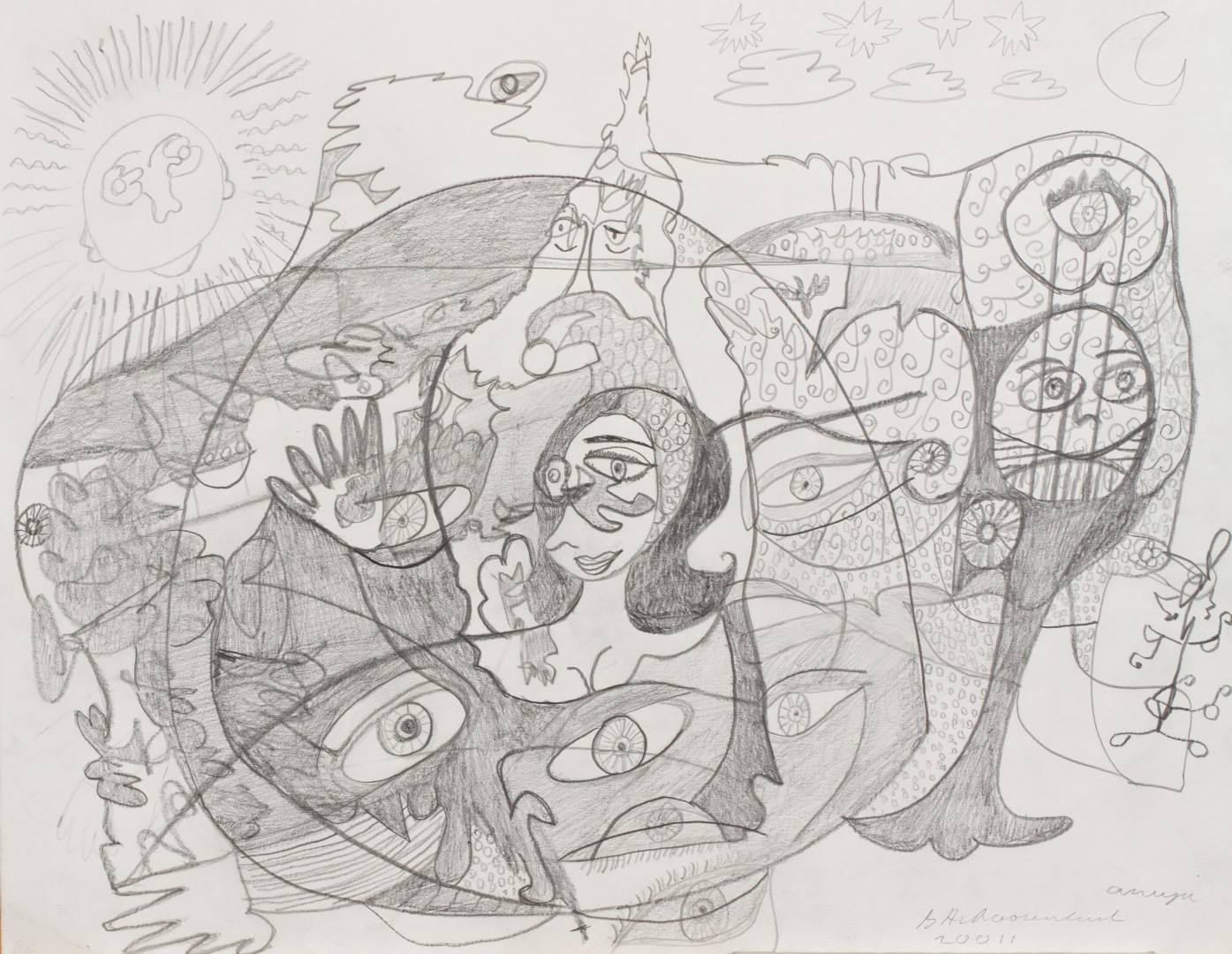 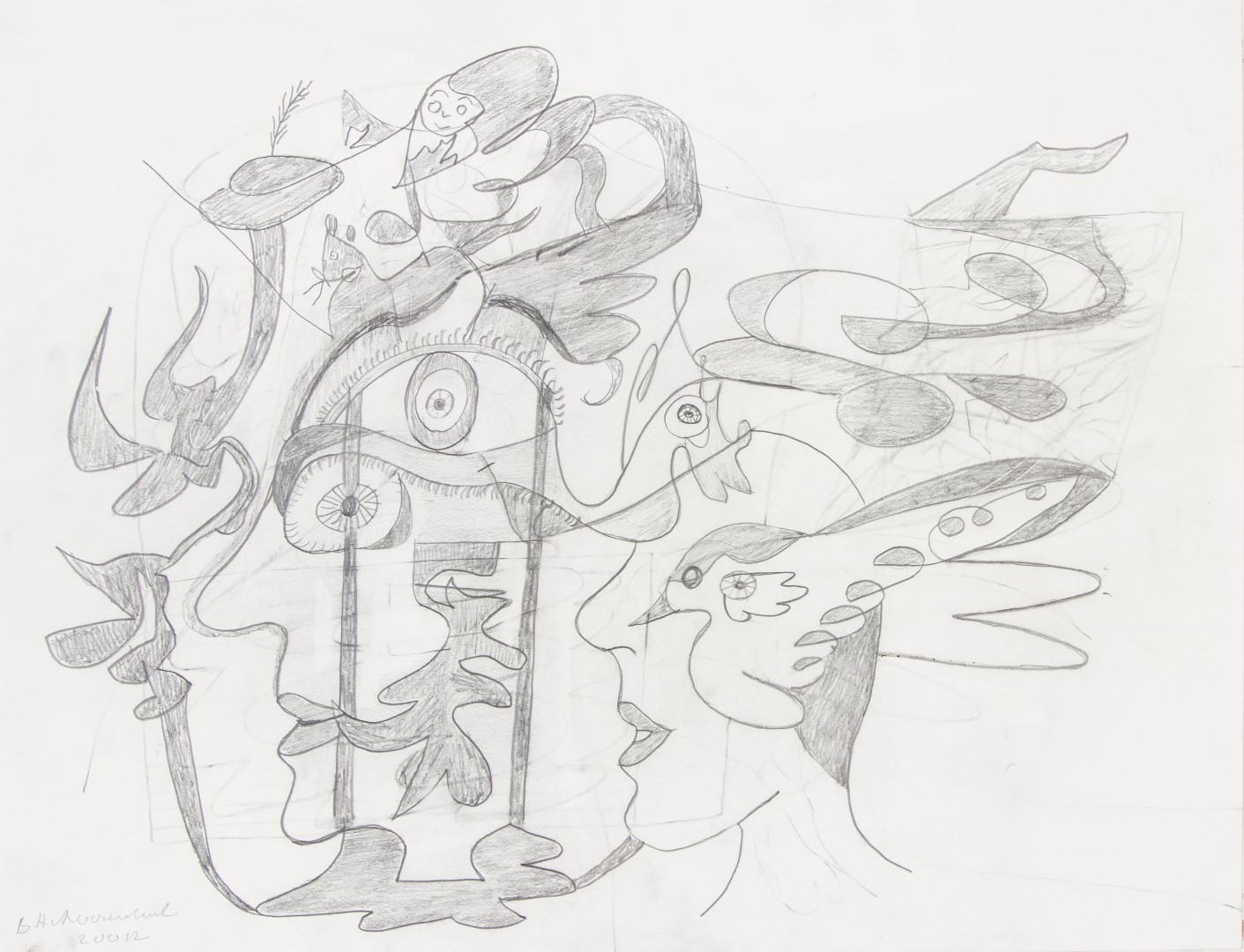