Marco started his artist’s career in 1996 in the Opzijde studio, where mastered the silk painting methods. In 2002 he had the opportunity to do an internship period with Atelier Herenplaats and since 2003 he is a permanent member of the artists collective.

Marco’s work is highly stylised. His subjects include human figures, which he draws from a model. As an artist in Rotterdam he is also inspired by the many boats, ships and bridges, which he distils in almost abstract forms. Marco usually works in series. Periods of bridges follow periods of human figures or buildings. Marco’s favourite medium is acryl paint on paper. He uses monochrome surfaces, which he then highlights with thin black lines. Due to the fact that he does not use horizon or ground lines, his subject float in a coloured space. These subjects, made up of simple forms and monochrome surfaces, look naïve.

It is not easy to speak with Marco about his work, seeing as besides his intellectual disability he also has hearing difficulties. However, Marco shows us in his work his fascination with the City of Rotterdam. Through the eyes of Marco we see this metropolis as a small village next to a large river.

2011  “Down Here, Down Under”, Gallery Herenplaats, Rotterdam 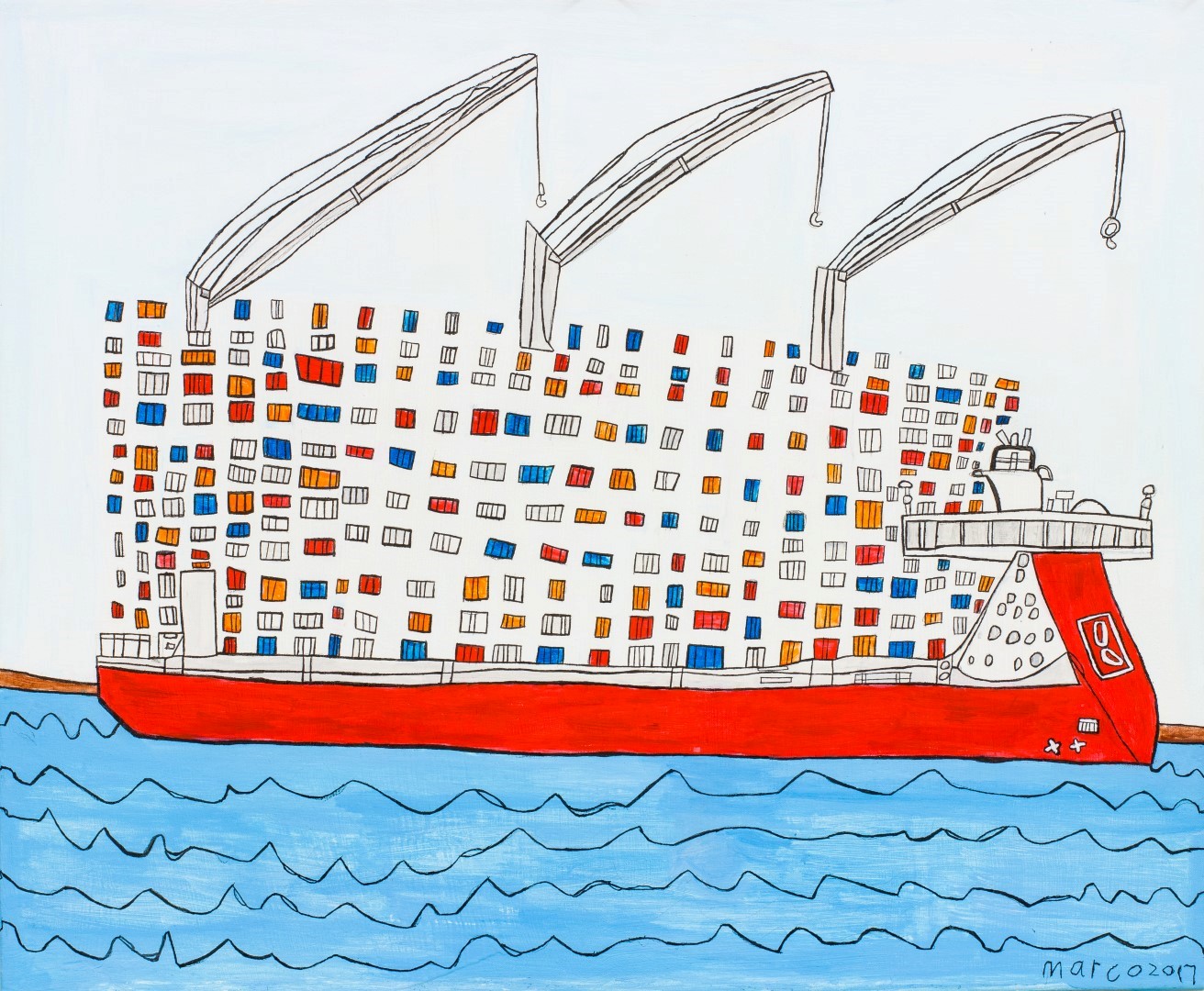 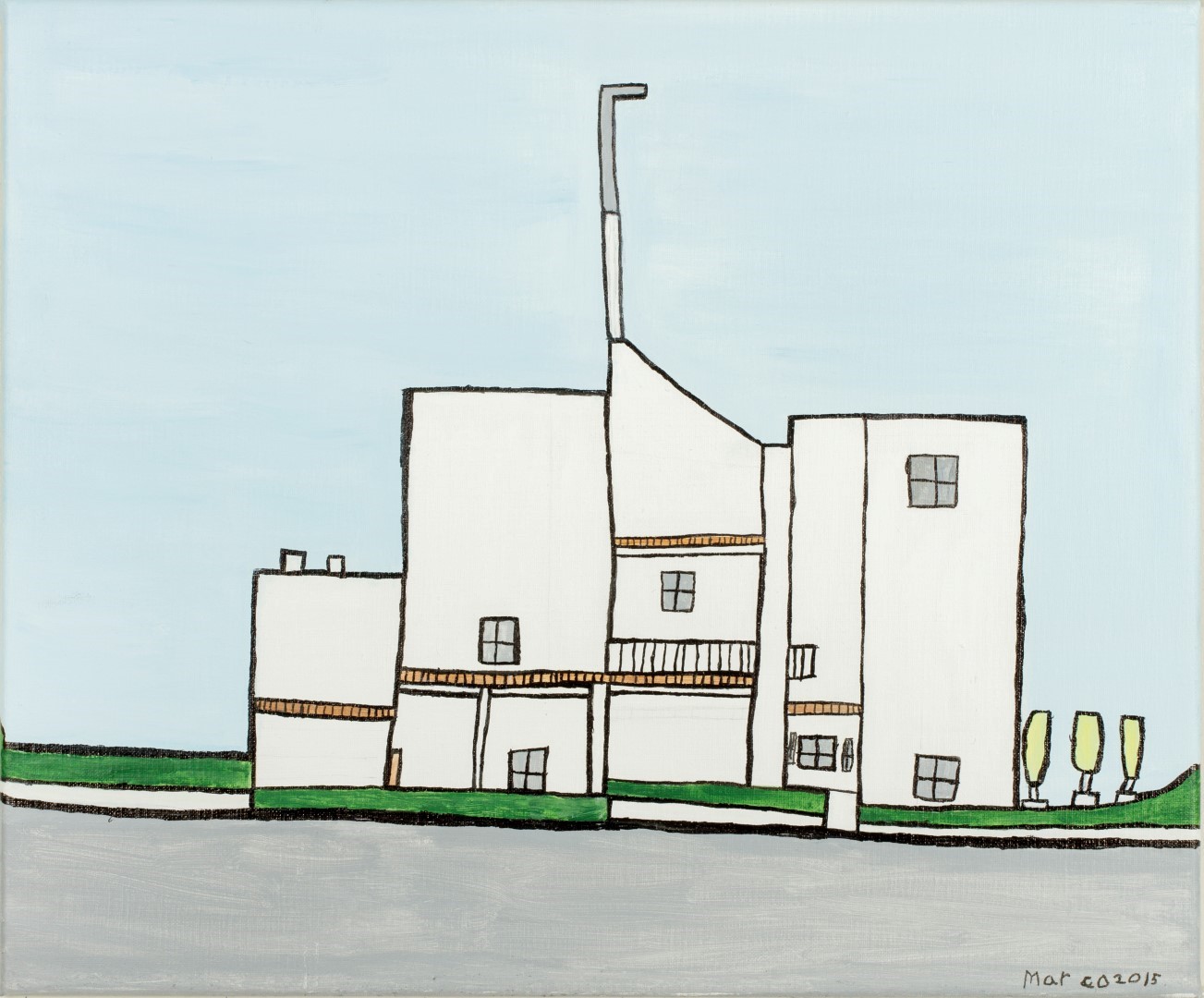 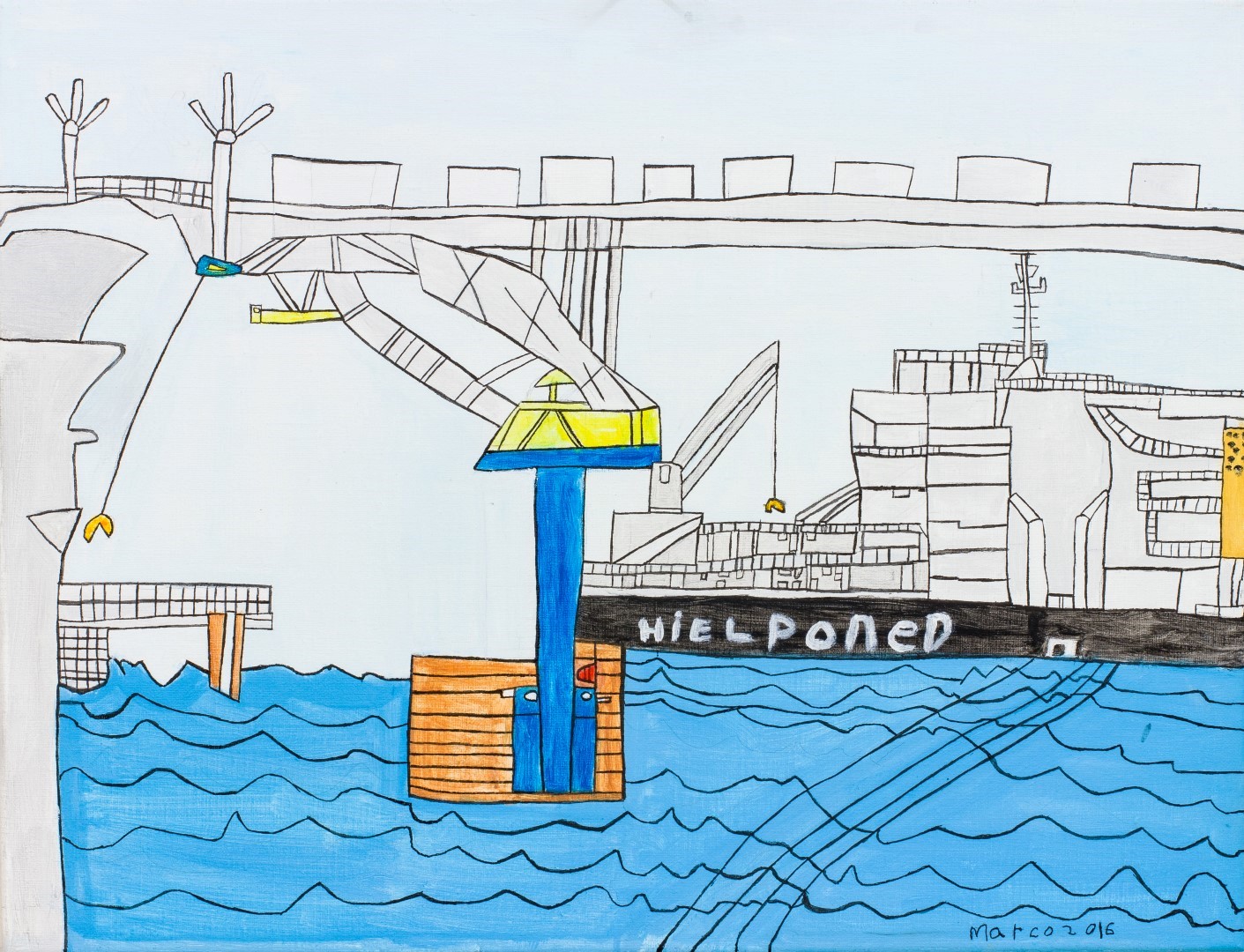 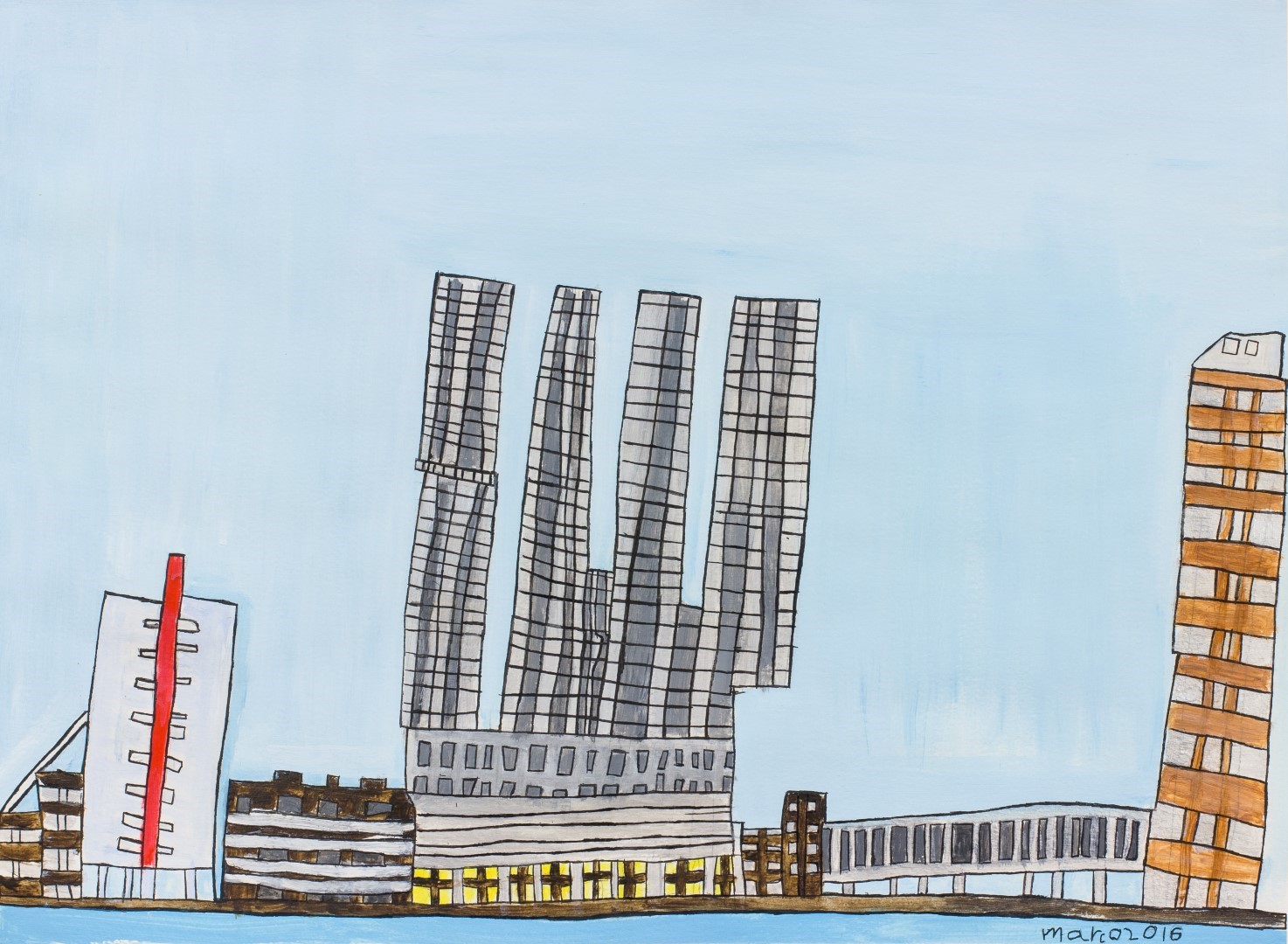 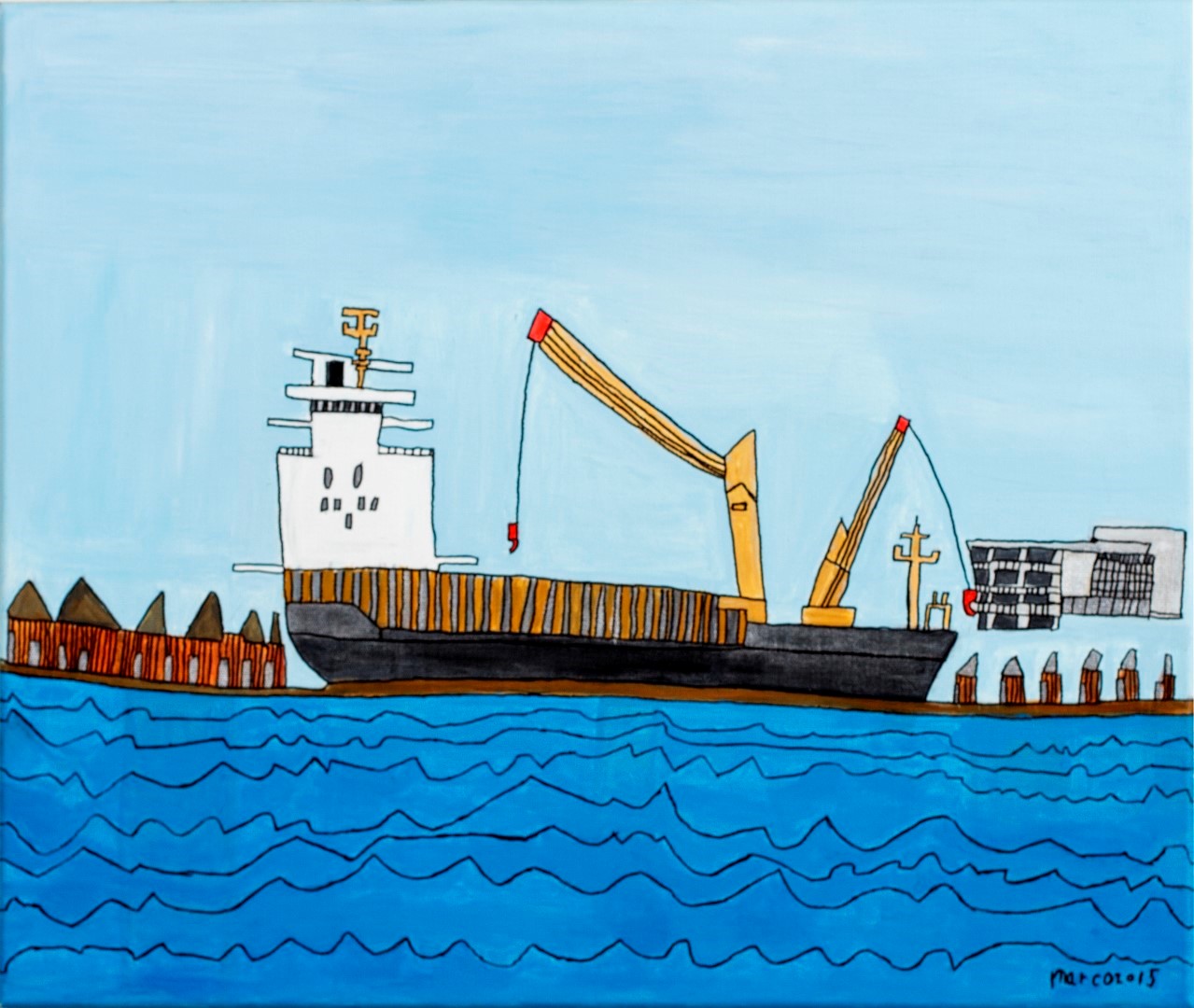